Utpal2019-06-18T09:29:45+00:00
By Utpal marketing 0 Comments
Marketing Campaigns aim to show ads that display the right content and to also let people know about their products and services. Some have managed to gather good reviews while some managed to gather mixed reviews or bad reviews you could say. But there have been some marketing campaigns that turned out to be the worst marketing campaigns ever!. FAIR & LOVELY: First in the list is obviously, Fair & lovely. Ad which shows that the girls are already perfect and when they are using the Fair & Lovely cleanup face wash they have it lathered up just on their fingers. No water or face wash is seen on their already makeup perfect faces. Showing only fair girls can get jobs irrespective of their intelligence is racist and stupid.

COLGATE: Second is Colgate’s “Kya Aapke Toothpaste Mai Namak Hai?”( Does your toothpaste have salt?) campaign. This is one of the most hilarious and irritating ad. Featuring actresses Priyanka Chopra and Lara Dutta coming out of no-where just to ask this question. This ad aims to show that  Colgate Active salt can solve the teeth and gum problems which is so not true. So through this ad Colgate makes it to the second position. 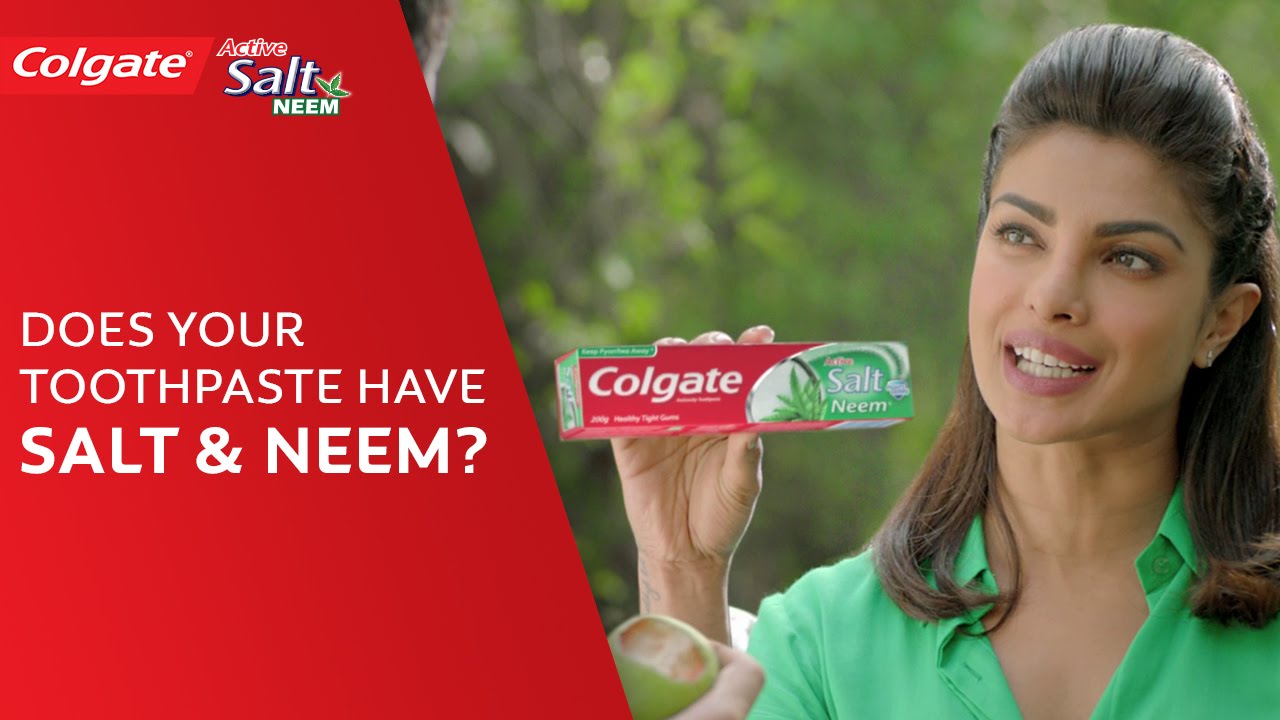 AXE: This Deodorant company projects such a blunder that makes you hit the television screen with your remote!. Women getting attracted to men just because of the scent from these deodorants is non-sense. There are customers that have literally mentioned that the ad is stupid because you cannot woo a girl just by a scent from the deodorant. These deodorant companies need to stop projecting such ads which make no sense at all

See what I am saying? IIN (Idea Internet Network) Well, the Idea network really felt that the studies that we do are all a waste because through IIN its different and everything is supposedly easy. There have been a lot of jokes and memes that have spread across the social media based on this ad campaign. There may be some good motives but the way of projection has not really been  that sensible. 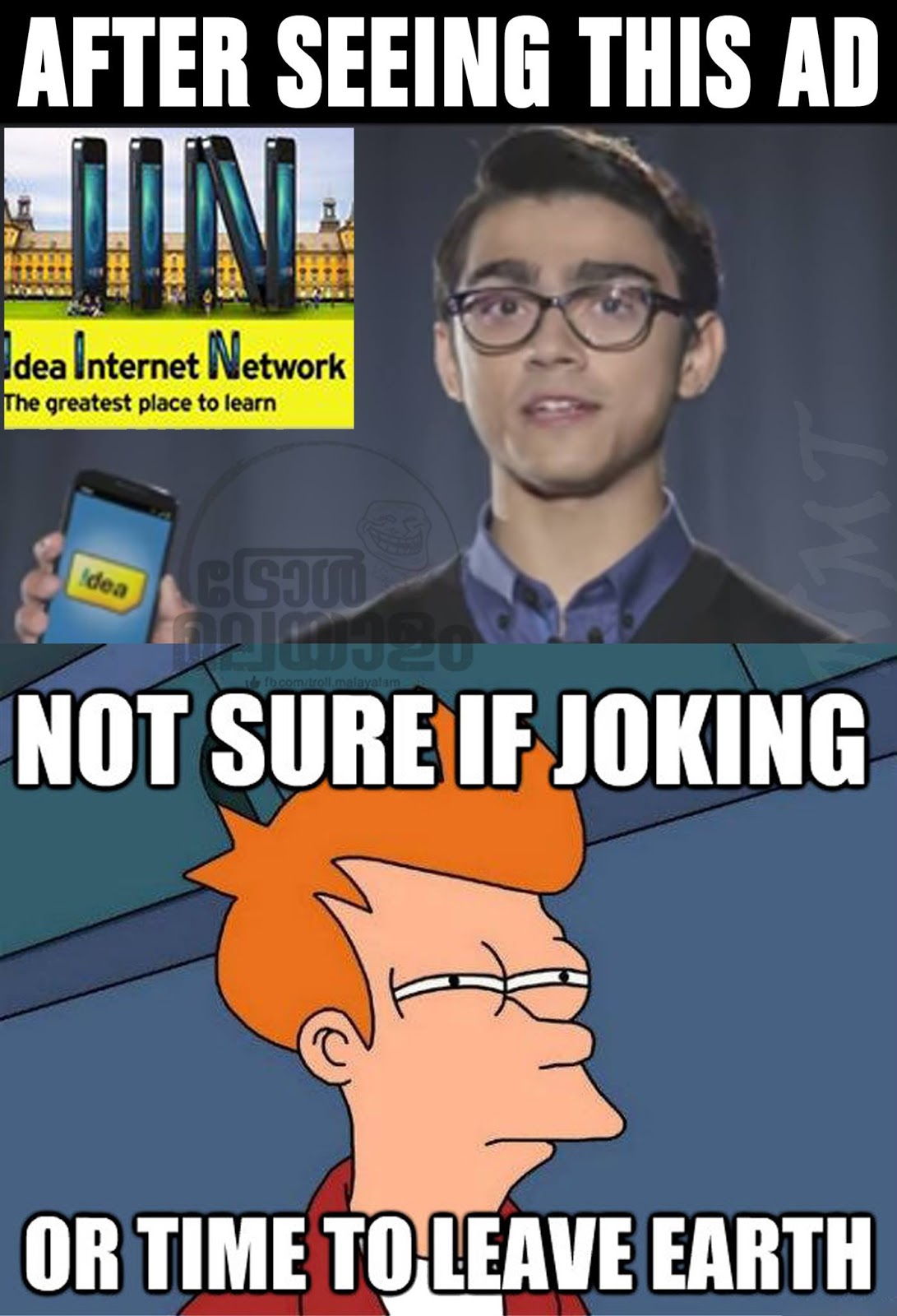 AMUL MACHO: Last but not the least, the ad by Amul macho where a girl is shown hopping from one terrace to another also climbing on a pole just to get a glimpse of a guy exercising in his underpants. The most hilarious part is when the guy catches her watching him, he just gives a smirk! Utter Non- Sense! 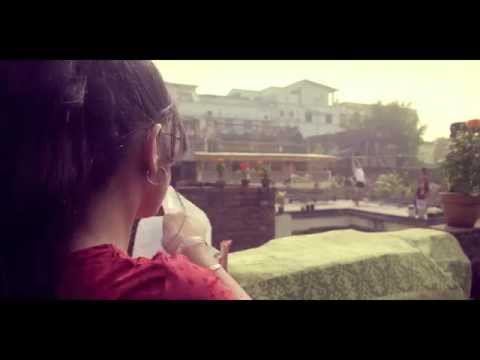 (Not many photos were available related to this ad) In conclusion all I have to say is while creating a marketing campaign see to it that it is in interest of the public that watches it. Keep the sensitivity in mind before filming any type of ad campaign.

Search engine optimization is the tool helpful to increase the ranking of your website on Google’s Search Results. Now,... read more

Marketing is a very important part of any company. It is done to increase the visibility of the product,... read more

Website with a good content, design, layouts etc. gets good SEO rankings. It is very difficult to audit and... read more

Don’t make the mistake of calling yourself an SEO expert unless you acquaint yourself with black hat and white... read more

A List top 10 Indian Digital Marketing Campaigns of 2016 that have managed to connect with the customers through... read more

We see and come across a lot of posts that gather a number of likes or you could say... read more

BitCoin- The Digital Currency You Need To Know About

The Best Feminists Advertisements of India

There have been various advertisements that have tried to sent the message of breaking the stereotypes in our society.... read more

Advertisements have got a lot attention. Some managed to gather positive attention while some gathered attention for wrong reasons. There... read more

Social Media The New Born In The World Of Marketing

Social Media is the new craze that has settled among the people especially among the new generation. Social Media has... read more